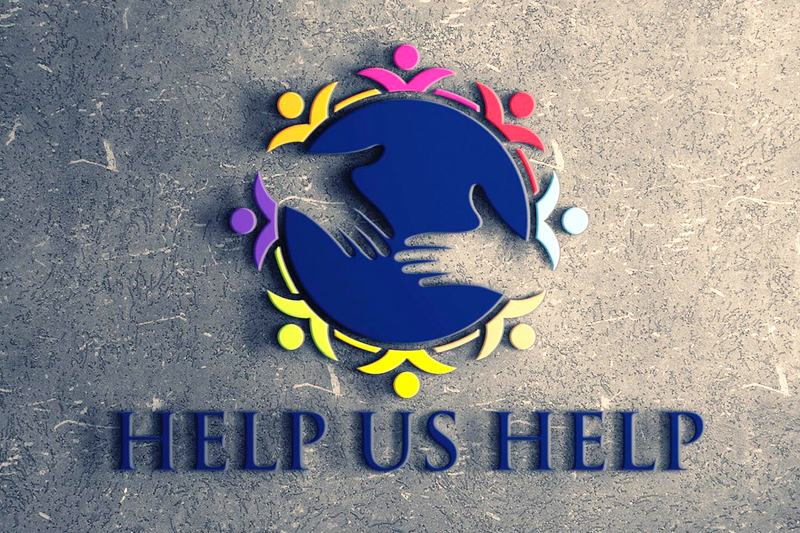 How we got Started

Our group has a combined total of over 150 years doing charitable work in our community. While we were working with numerous charities, we noticed that too many charities folded because of the lack of support and by not being educated in how to effectively run a charity. Our aim is to be that resource for all the small charities out there that need a little help finding the right path. 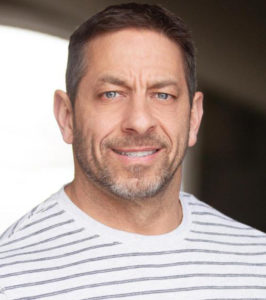 Jon Absey is in a class all his own.  Dating back to his first season in Utah, he performed at over 900 NBA games, has donated 16,000-plus hours of assistance in the community for more than 300 community organizations, and raised more than one million dollars for charity in the process.

Jon has taken home more than 40 community and national awards, including eight mascot leadership awards, keys to two cities, been honored by three individual governors with his very own “Day in Utah”, been named Mascot of the Year in the NBA five times and Best Mascot out of all sports nationwide twice and, just recently was given an award for the best video by a mascot out of all sports nationwide.

He has been inducted into the YMCA Hall of Fame, the Utah Summer Games Hall of Fame, and the Mascot Hall of Fame in 2006.  “The reason the character grew to be such a big part of the community was because of the help I had from everyone around me.  Without the help from people who cared, it wouldn’t have been as successful.”

Jon is so ever grateful for the understanding of his wife and children and the fact that they let him build this character even though it took him away from home way too much.  Behind the suit, has always been a supportive and proud family.  Without them he would have just been an ordinary bear. 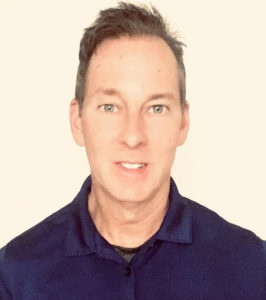 Our core goal is to be a one stop shop for all things charitable. We want to help every child by helping the charities that help them. We want to educate people so that they understand that money given to the smaller charities is more bang for your dollar.

How to Get Involved Today!